Where Is the World’s Hottest Place?

Have you ever thought about the hottest place in the world? What have you heard about that? Did you know that it is actually in Iran? Yes!

The hottest place in the world is somewhere in the middle of Iran. It is actually in the center of Lut Desert.

According to data from NASA’s satellite, the Lut Desert is home to the hottest recorded spot on the earth’s surface.

However, there are some doubts about this idea, so let’s take a deeper look into this matter. 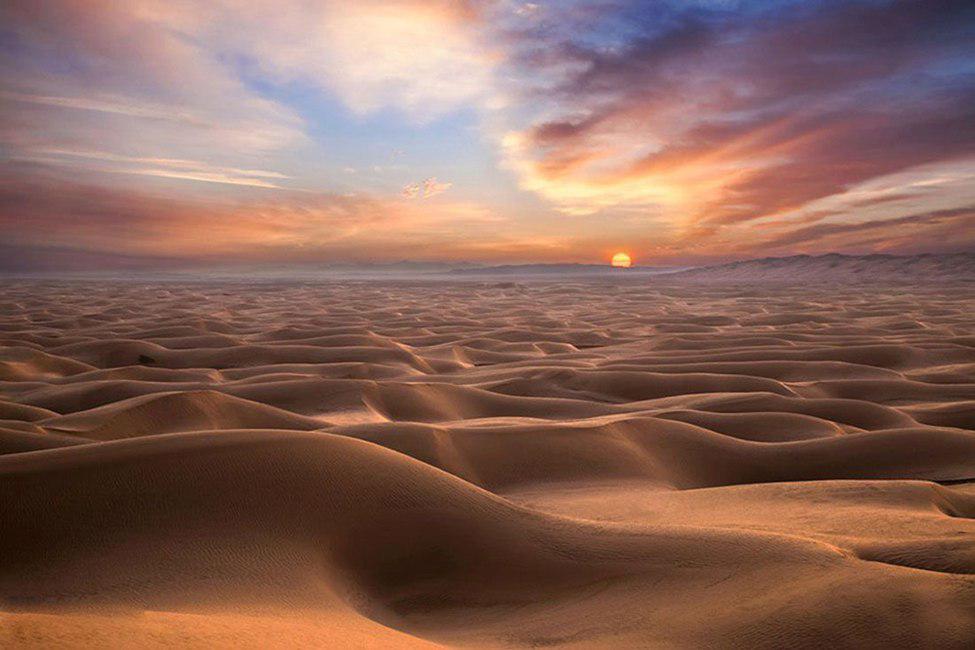 The “desert” is a large salt desert. Lut is actually the world’s 27th-largest desert with an area of 51,800 square kilometers (20,000 square miles). In Farsi ‘Lut’ literally means bare land without water and devoid of vegetation.

Lut desert is situated in the south-east of the country. The eastern part of the desert displays a low plateau covered with salt flats, while the center displays a series of parallel ridges and furrows. Strong winds sweep this arid area From June to October.

The main attraction areas of Lut desert, include Gandom Berian, Shahdad Kalut, and Rig Yellen. In addition, the desert is home to diverse animal life, including insects, reptiles, and desert foxes.

If you are planning to travel to Iran and would like to book your Iran Tour Packages in advance or submit your Iran Visa application through an Iranian travel agency, feel free to contact us at your convenience. 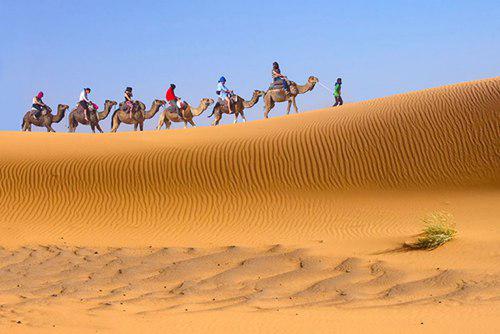 Where was the previous hottest spot in the world?

The World Meteorological Organization (WMO) recognized this observation as the hottest temperature recorded on Earth for some time.

However, according to another research by the University of Montana, using data from the U.S. Geological Survey’s Landsat satellites, neither is the world’s hottest place.

In a statement by NASA from a team member, “Most of the places that call themselves the hottest on Earth are not even serious contenders”.

Is Lut Desert actually home to the world’s hottest place?

To find a proper answer to this question, we have to look at the scientific evidence.

Running and his colleagues examined infrared data from the Landsat satellites during seven years. They found that the winner in five of those years — 2004, 2005, 2006, 2007 and 2009 — was actually the Lut Desert in Iran.

A temperature of 159.3°F (70.7°C) was measured in 2005- the highest temperature ever officially confirmed for a location on Earth.

However, the Lut Desert did not encounter the highest temperature every year.

So why didn’t the Lut Desert previously named as the world hottest spot? Because “the Earth’s hot deserts — such as the Sahara desert, the Gobi, the Sonoran, and the Lut — are climatically harsh and so remote that access for routine measurements and maintenance of a weather station is impractical,” said team member David Mildrexler.

It is worth knowing that the Turpan Basin is covered with dark red sandstone that heats up the extreme temperature, especially in the afternoon sun.

However, some scientists argue that the “hottest place” on the earth should be framed in terms of land temperature, not air temperature.

And years of analysis have revealed that parts of Iran and Australia are particularly hot from an LST perspective. 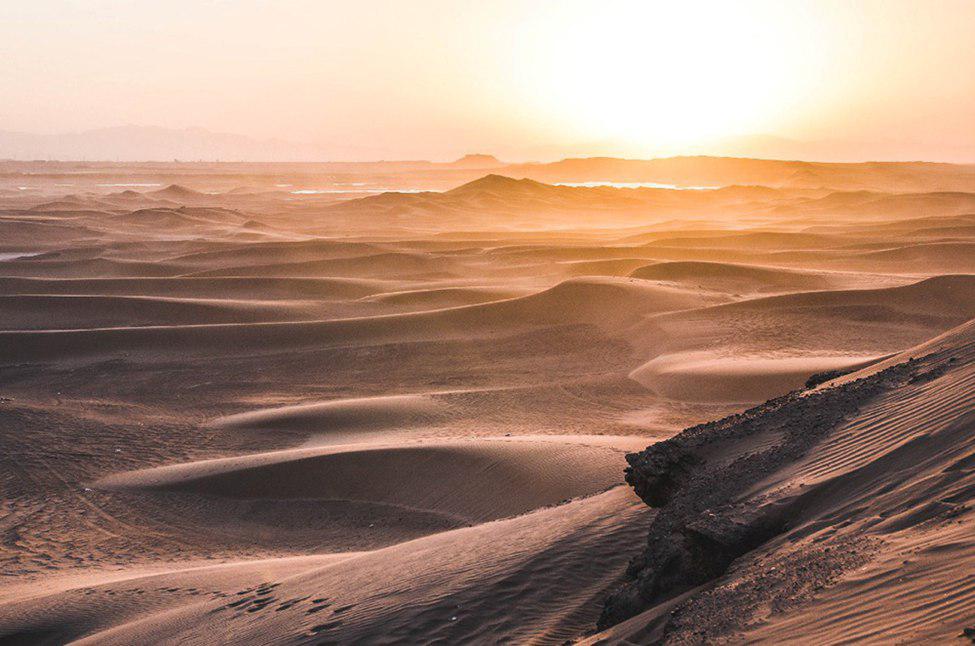 What is the best time to travel to the deserts of Iran?

Have you ever imagined yourself trekking, or walking in a silent desert? Do you enjoy watching the stars at night without annoying city lights? Do you want to visit the world’s hottest spot?

If your answer is yes, maybe you want to visit Lut Desert. If you would like to visit deserts of Iran, especially the Lut Desert, and step on the golden sands of this amazing place with breathtaking nature, it’s the time!

From October, till the end of February, it is the best time to visit the deserts of Iran.

We have a piece of good news for you! If you would like to travel to Iran since the first of December, till the end of February, you will get a 20% discount on all of our Iran tour packages.

Don’t miss this opportunity and your chance of visiting Iran with this amazing offer.