Iranian Village Comes to Be Known as “Litter-Free Village” Nationwide

An Iranian village has come to be known as the “trash-free village” in the country as one may find no litter there.

Everywhere is clean here. There is no litter even within kilometres outside the village. Dustbins have remained empty for so long that villagers have collected them all. No trucks come in at night to collect garbage. Probably, it is a common scene for city-dwellers to see dustbins full of trash and streets scattered with litter every day despite efforts by relevant authorities to keep the city clean. Accordingly, it would be a bit far-fetched to imagine a litter-free village in the heart of one of deprived provinces. 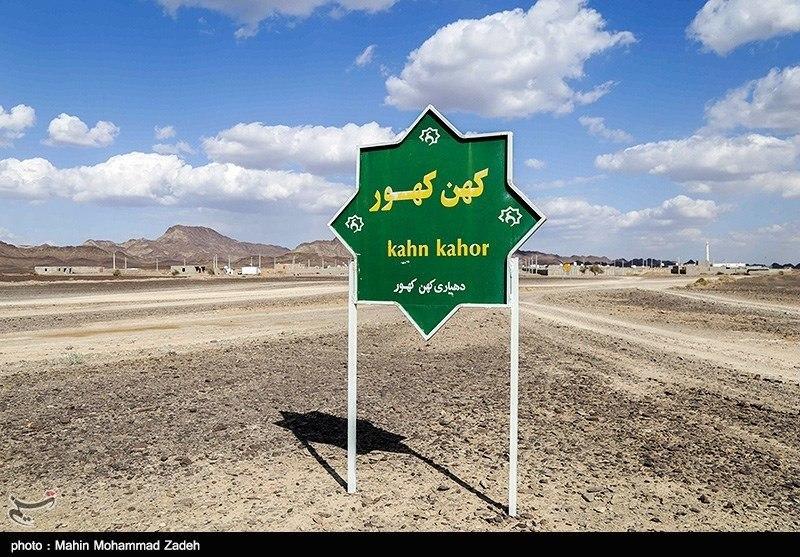 Nevertheless, it is a reality that the litter-free Kohankahoor village exists in the central part of the town of Mehrestan in southeastern Iranian province of Sistan-Baluchestan. Locals have not been waiting for the rural municipality, state budget or other assistance to take out garbage and make their village clean; rather, they have rolled up their sleeves themselves and, as a result, their village has been introduced as the only litter-free village.

“Since long ago, residents of this village have been teaching their children not to throw litter on the ground, and this has been institutionalized among them,” says Mohammad Rafi Dehvari, the governor of Mehrestan town.

“Government institutions have not done much in this regard and everything is on the shoulders of people themselves,” he adds. 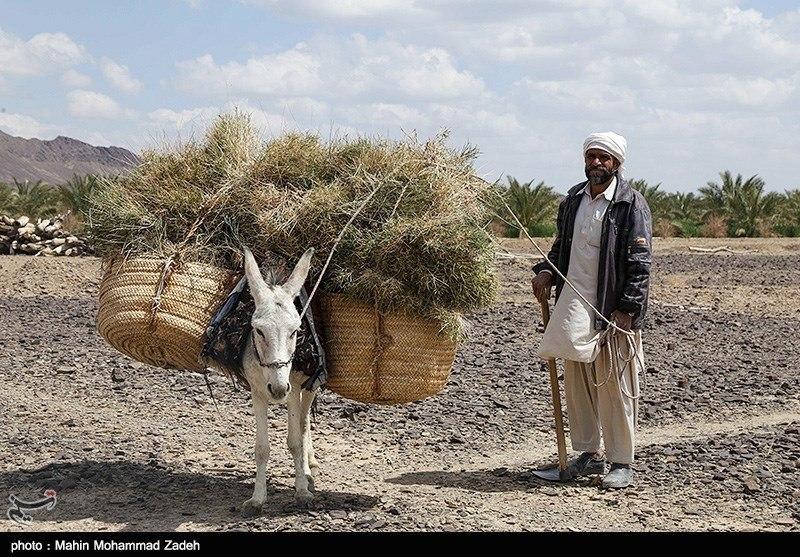 “In fact, the villagers were mentally prepared for this, and what we did was only to guide them and teach them certain work such as hygienic ways of burying garbage,” he says.
The governor says Kohankoor is the only litter-free village in the province and probably in the entire country.

“So clean is the village that we can even claim whoever finds litter in this village, he or she will be awarded!” he adds.

40 Other Villages to Become Litter-Free

The governor explains about the methods of dumping and eliminating garbage.

“What we have done is to teach families how to sort their waste, and, hence, all families sort their garbage items before they are buried,” he says. 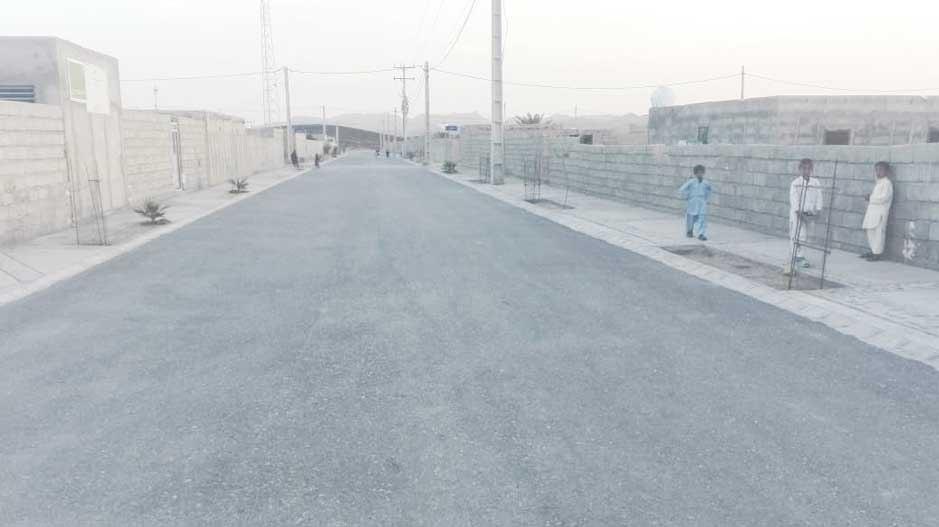 “Even 50% of this garbage such as fruit, vegetable and food leftovers are recycled and used to feed cattle,” he adds.

“A rubbish dump has been made outside the village in cooperation with the rural municipality and locals, and villagers themselves take their waste, after sorting them, to this place to be burned or buried,” he notes.

“What is interesting is that we have no garbage trucks or workers to collect waste, and the whole thing is done by villagers themselves,” says the governor.

“Villagers themselves sort, collect and bury waste, and, to put it in a nutshell, they won’t wait for a state institution to come help make their village clean,” he says.

All 110 families living in the village try to keep their environment clean. There is no litter even within a radius of 1 to 2 kilometres of the village. Even if, supposedly, the wind brings litter, people have committed themselves to collecting it as soon as possible.

Villagers’ sense of responsibility is not related to the issue of waste collection only, but applies to all other aspects of their lives as well. As a case in point, they dry palm tree branches and collect them in a place they have already specified, so that the branches won’t make the village dirty. Locals even store fodder for their cattle in a separate place. 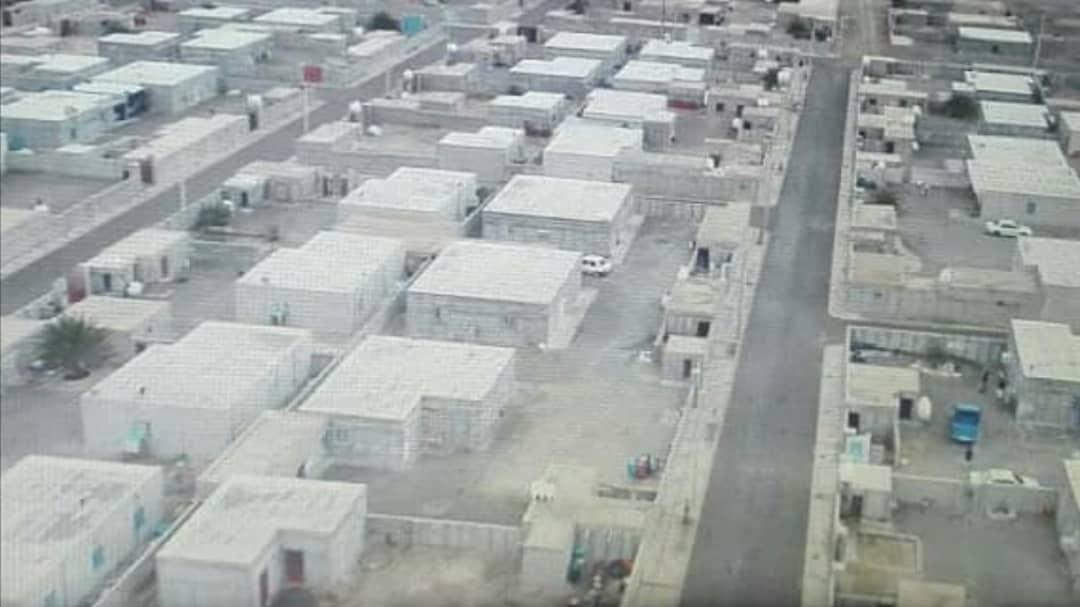 Most of the villagers are engaged in farming or breed livestock. However, even take great care with regards to collecting cattle excrement and fodder, so one can find no trace of agricultural waste and livestock faeces in village homes and alleys.

The governor describes this village as eh best of its kind in Iran.

“Forty other villages in the province have also been designated to become trash-free villages, and we are trying to lead all villagers onto a path where they themselves keep their living environment clean,” he says.

“There no such thing as the Internet here, and we have been able to promote this culture al across the country,” he notes.

“Recently, with the help and efforts of the Mehrestan governor, the name Kohankoor has become known as the ‘garbage-free village’ in the country,” say officials.