Iran: The Land of Curious Villages

There are many villages in Iran which are known for being unusual in some ways.

Each of these Iranian villages has its own specific features, making them almost unique and even peculiar. Some of the strangest ones are listed below.

The village is located in the vicinity of the town of Sarbisheh in South Khorasan province, eastern Iran. Locals used to be generally short, barely growing taller than 140 centimetres. So, the village has been known as the “Land of Lilliputian.” Of course, villagers’ height has rather increased over the past years. 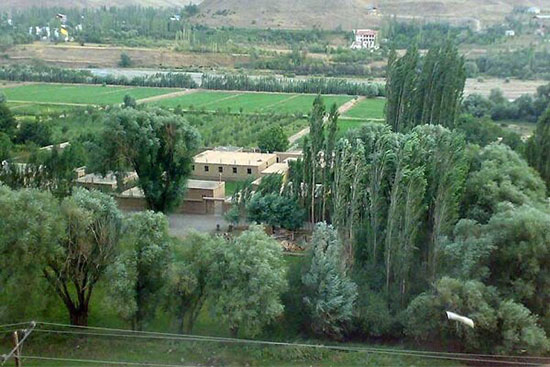 It is another unusual village which lies on the outskirts of the town of Taleqan in Alborz province. In this mysterious village, locals live in the past. There are no cars and no traces of wedding, mourning and birthday ceremonies. Villagers even do not have identity certificates and do not receive state services. They disapprove of many modern activities as they believe such activities are similar to those done by disbelievers. Villagers do not have access to electricity and natural gas, either. Another strange point about them is that they do not allow women to come to their village.

It lies 30 kilometres southwest of the town of Ashkhaneh in North Khorasan province. What is interesting about this village is that botanists have, so far, identified more than 380 types of plant species there, around 80 of which are very rare to find. So, we may call it a natural pharmacy.

It lies some 50 kilometres east of the city of Qazvin and 100 kilometres west of Tehran. The village is known for the fact that the locals’ mother tongue is Romani. Villagers call their language “Zargari,” too. There are various accounts regarding the origin of their language. 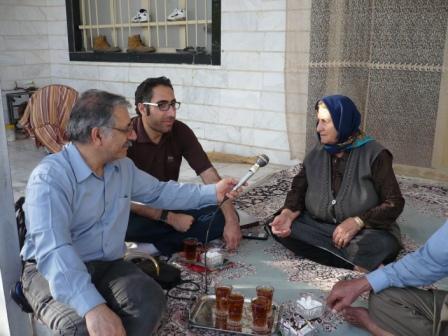 The origin of their language is more like a myth. These villagers themselves do not know to which part of the world they originally belong, what has brought them to Iran or how they have ended up being Shiite farmers speaking a different language in the heart of Farsi-speaking Iran.

The villagers have the looks of both Aryans and the Vikings. They are Shiite Muslims who either work on farms or breed livestock.

This village is located 35 kilometres west of the city of Esfarayen in North Khorasan province, north-east of Iran. It has a population of around 1,000 people more than 90% of whom are visually challenged. It seems that blindness has been prevalent in the village over the past 30 years, so much so that some locals have left the village. Experts believe the reason behind the illness is genetic changes and marriage between family members.

Even more interesting is that animals such as cows, sheep and cats are born blind in this village, too. The reason for this remains in a shroud of mystery. Of course, it is said that blindness among local infants has been contained since 2012. 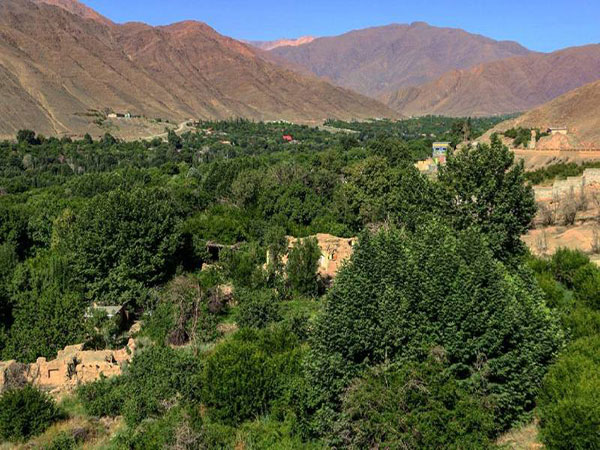 The Lut Desert makes up a major part of Kerman province. However, the province boasts beautiful areas lush with trees, too. Sirch lies 60 kilometres east of Kerman. What is interesting is that the nature there is in direct contrast to the desert: it has cool weather; even there is a ski piste! The village also boasts a beautiful river, a high mountain, warm-water spas and a historical 2,000-year-old cypress tree.

It is a scenic village in the town of Amol in Mazandaran province. The reason why this village has been put on the list of strange villages is that interesting customs and rituals are practiced there. As a case in point, there is a rite called “The Lady King.” On a day in a year, one of the women in the village is chosen as the king, who assigns village girls to be on alert as guards in different parts of the village. The guards keep coming to the king and present him reports on the situation and current affairs of the village.

There should be no man in the village on that day. The girls may also cheer and dance and play local games on the king’s orders.

In another ritual called “Varf Chal,” villagers carry pieces of frozen snow remaining from winter, take them down the mountain on their shoulders, and put them in a ten-metre-deep, one-meter-wide pit as they believe the snow could provide fresh water for animals and thirsty passers-by after melting in summer. 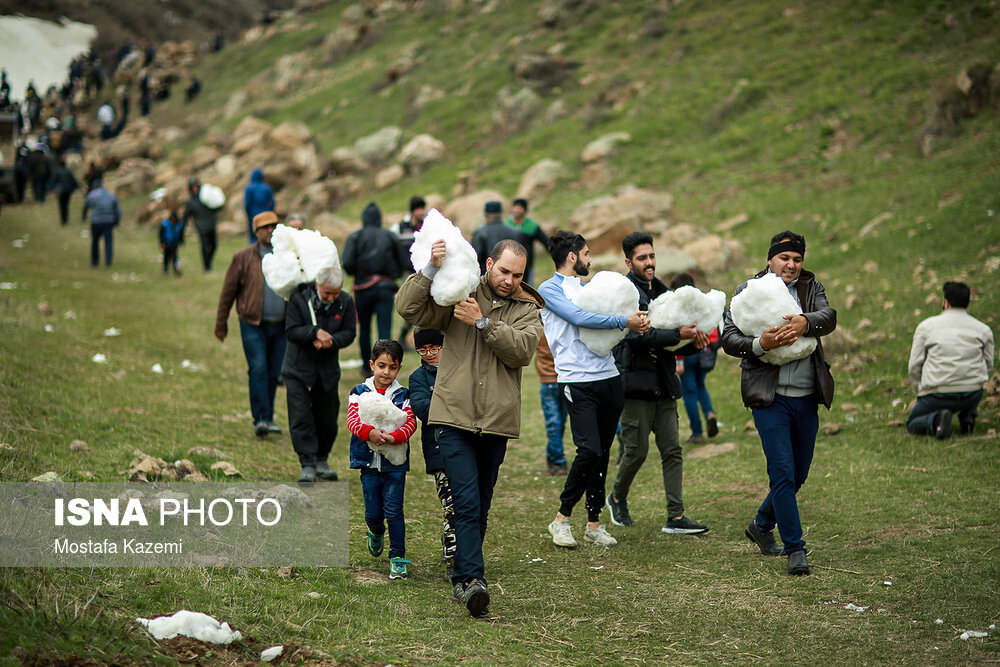 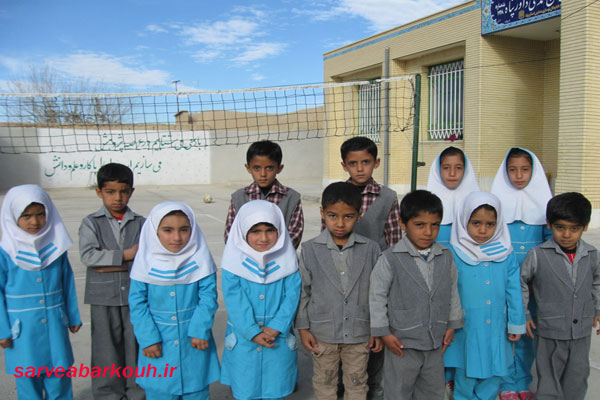 The village is located in Bahman town near the city of Abarkooh in Yazd province. It has a population of about 240 people, around 40 of whom are twins. Most of them are identical twins. The twins at school draw everybody’s attention. Sometimes the striking similarity between the schoolchildren becomes problematic for teachers.